Trade with the UK Animations

The Value of Consulting

London’s West End Opportunity
View all creative
Clients
I have worked with Sally for many years now and she has always delivered work of the highest quality that has a real demonstrable impact on the audiences we have been trying to reach. She recently delivered a video at breakneck speed for a very high profile Tech City, Greater London launch Event, hosted by the Mayor of London. The video received a huge ovation by some of the most influential key talent in Tech in London. Working with Sally is an absolute pleasure. She has that rare ability to make the complex simple, to get to the heart of the issue and to understand how to communicate a proposition in the most compelling way. These are extremely valuable skills for any business.
Chris Gottlieb, Director of Strategy, Brand and Communications, London & Partners
Sally is one of the best video creators I have ever had the pleasure of working with. She is structured and creative in her approach and has delivered videos of very high quality that have been appreciated by many people in our sector. The fact that we are able to trust her to manage interviews with our key members and their vast range of clients with little supervision clearly demonstrates the trust we have in Sally and her professionalism. As well as being innovative and modern in her approach Sally is able to quickly get up to speed on complex industry issues, cut through, and find the key messages that deliver maximum broadcast impact. I can highly recommend her.
Tamzen Isacsson, Chief Executive, Management Consultancies Association
Having worked with Sally on a number of projects, most recently an animation for our 20th anniversary, I can confidently say that she has the rare ability to combine real creative flair with faultless delivery. Regardless of how tight the deadline, or how many stakeholders to navigate, I can always trust Sally to produce fantastic work that creates an impact with the audience. She will get under the skin of any brief to really understand its purpose, and comes with invaluable ideas and input. Her flexible approach pulls across some of the best talent in animation, sound design and camera work to produce an end result which, more than once, has garnered standing ovations.
Sofia Lundvall, Head of Marketing & Communications, Northzone
Tight deadlines, crazy sign-off processes and challenging interviewees. No matter what I've ever thrown at Sally she has always managed to pull it off with ease and still deliver some beautiful, emotive, inspiring and exciting films. A pleasure to work with and a great creative and collaborator!
Louisa McNally, Global Marketing Manager, Mountbatten Program 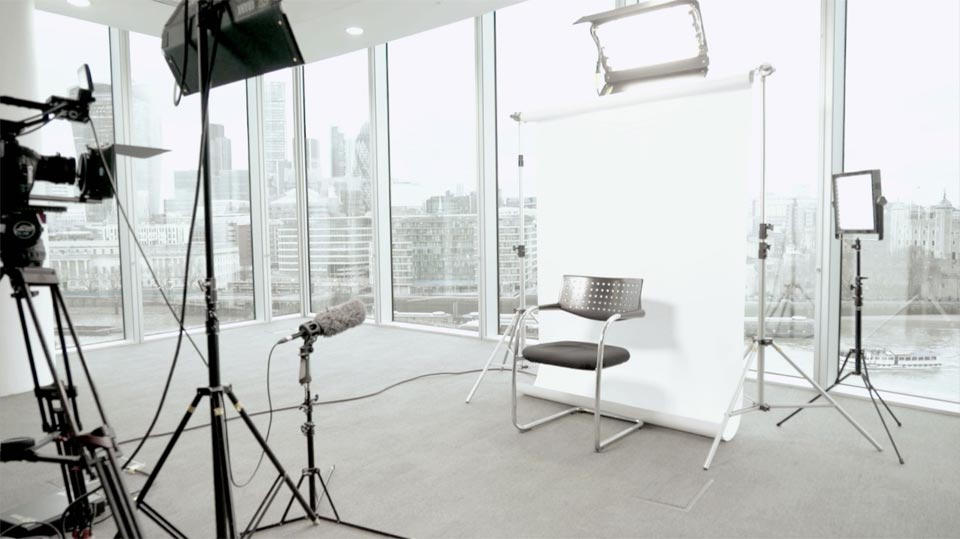 Sally has held senior positions in the creative services sector for over two decades. She has run creative teams across the BBC portfolio, winning industry awards along the way (D&AD, Promax, Shark, New York Festivals). During this time she wrote and creatively directed award winning multi-platform campaigns for flagship programmes including the Office, Panorama, the Today programme, Top Gear and six of Stephen Poliakoff’s dramas, becoming Stephen’s campaign writer of choice.

Upon leaving the BBC and Red Bee Media, Sally became Creative Director at BDA Creative, inspiring a 30 strong team of creatives and designers to produce award winning work for clients such as NBCU, Turner, ESPN, Disney, ABC, FremantleMedia and Canal +, culminating in the agency being awarded Creative Agency of the Year by Promax.

Sally continues to be in demand for Creative Director services in broadcast and regular supports mainstream channels such as Discovery UK Creative.

Sally holds a BSc (Hons) in Psychology, and is also an interior design enthusiast, a fair weather triathlete, a wild swimmer, cycled 100 miles in RideLondon, and recovers by indulging her passion for travel to far-flung destinations, currently planning a 500km charity cycle in Kenya in 2023.